« During this exhibition about the Exodus of artwork but those which struck us the most
are : “The lost children of the Exodus of June 1940” and the “Afghan girl”.
The first one was composed of three main elements, a wall full of wanted posters of children,
a pile of plushies painted in black and in the background, sounds of vehicles.
The second one is a picture of an Afghan girl that had to flee her country.
And, looking at these we can wonder, can art make debate ?
When we look at a painting or art in general we may find ourselves filled with some
emotions depending on the people or the artwork itself. But we individually feel different
emotions depending on who we are and what we lived, and looking at those two works of art
about lost children, a mother would feel sad or afraid, afraid to lose her children or sad
because she empathizes with the parents of the children shown in these artworks. Maybe
someone who lived the same kind of experience can recall what they’ve endured to get to
the point where they are now. But, why would an artist want to convey such emotions ?
There could be multiple answers to this question, yet we believe it is not to forget, to
always remember, but why ? Remember the horrors of plenty of events, in this case it’s war.
And thus we can remember their fight, all they have done to survive and mainly what they
have lost. And the best way to make someone remember would be to make them feel
certain emotions such as sorrow, aswell as happiness.
Yet not to forget the emotions we could feel as a collectivity. But is it possible to make
everyone feel the same ? As for everyone is different and has had a different past so
everyone will have their own view and feelings. However watching at these artworks
everyone can feel, questioning and empathy because they are full of emotions since they tell
history, war and all those strong elements that can impact one’s life so we can all sort of
identify this to a moment of our lives
Now, what’s the real story behind all of these ? It’s the story of exodus, word which is
the name of the exhibition. So, an exodus is an event that happens when a group of people
are moving through a big area, usually to avoid war but it can also be for a political reason.
The two artworks here are exodus to flee the war. “The lost children of the Exodus of June
1940” is the second world war in the west of Europe as for the “Afghan girl” is a girl who had
to get out of Pakistan when it has been invaded by the soviets in the 80’s.
These are rough subjects, it’s really hard to talk about it without creating a debate, whether
it’s if the soviets were right in their actions or not, or how the second world war was cruel.
So it is evident the artists making these works of art had their opinion on the subject
and that this opinion heavily influenced the process of the making of these works of art.The
artist of “The lost children of the Exodus of June 1940” decided to represent it in a very dark
way, the plushies painted in black in the middle of the room, the wanted posters with maybe
a hundred faces of children. The artist surely wanted to show the cruelty and dark horrors of
the war. He may have wanted to show of war destroyed families and lives in general.
As for the “Afghan girl”, on the picture we can easily see the girl is clearly afraid, she
isn’t reassured, and the photograph may knows that, but maybe he chose to show it to tell
how many afghan ran away the soviets and now they’re life have been changed forever, to
show people who may think the soviets were right they were wrong, and to show them the
horrors they were doing invading Pakistan.
So basically the artists are against war, and use art to denounce it and show the
world what war really is, a violent and destroying body that leaves behind it only a lifeless
and sad pile of body. » 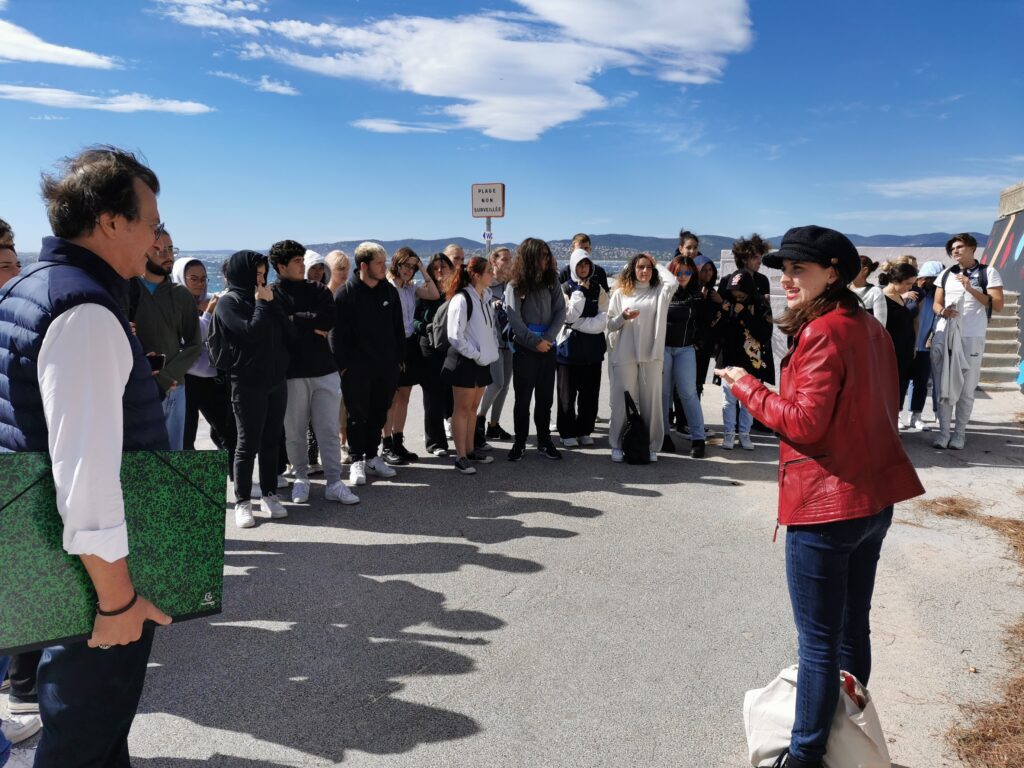 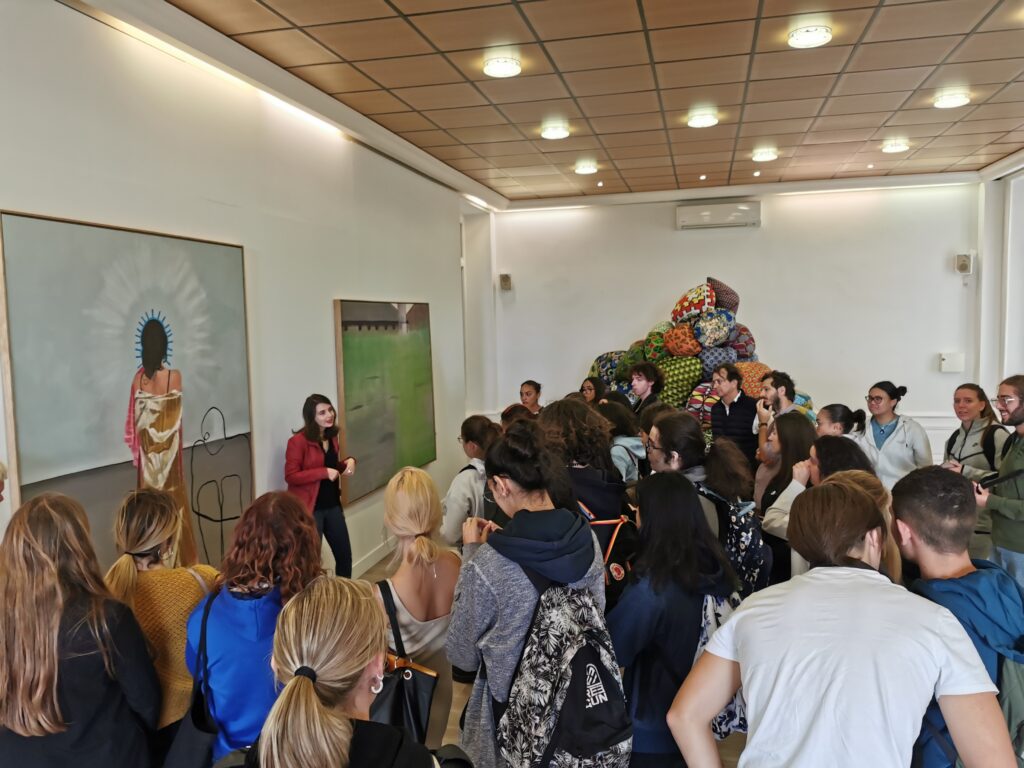 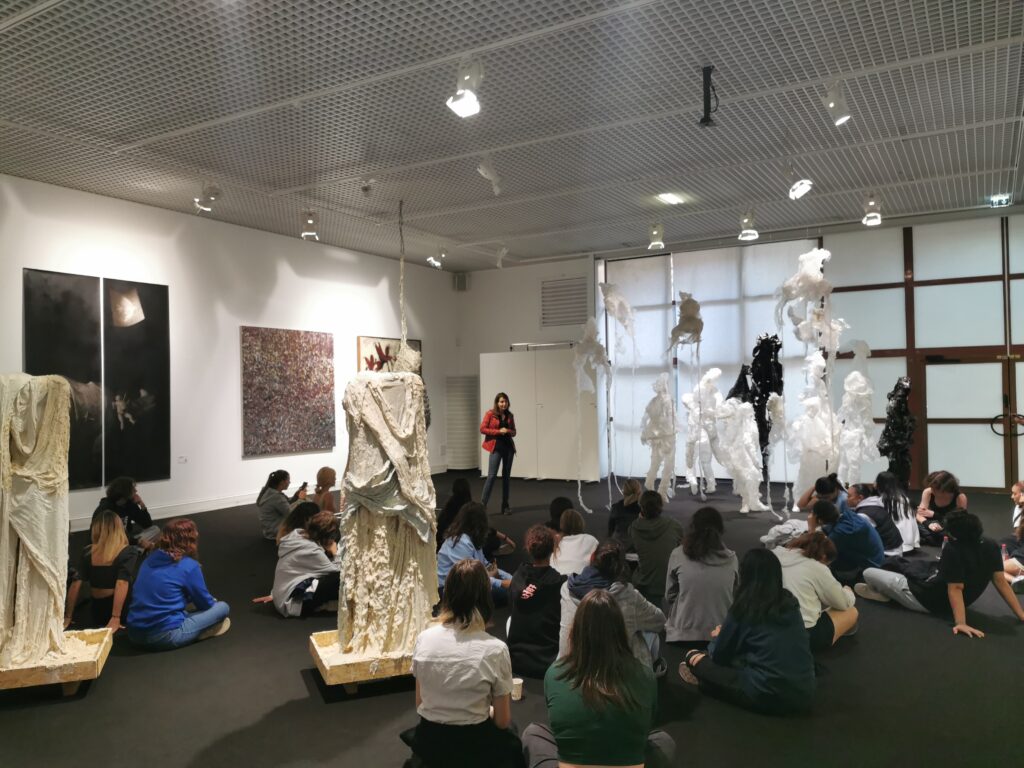 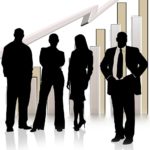 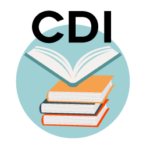 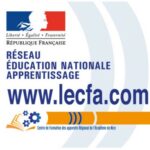 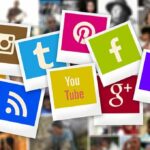 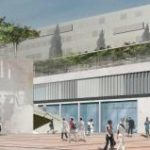